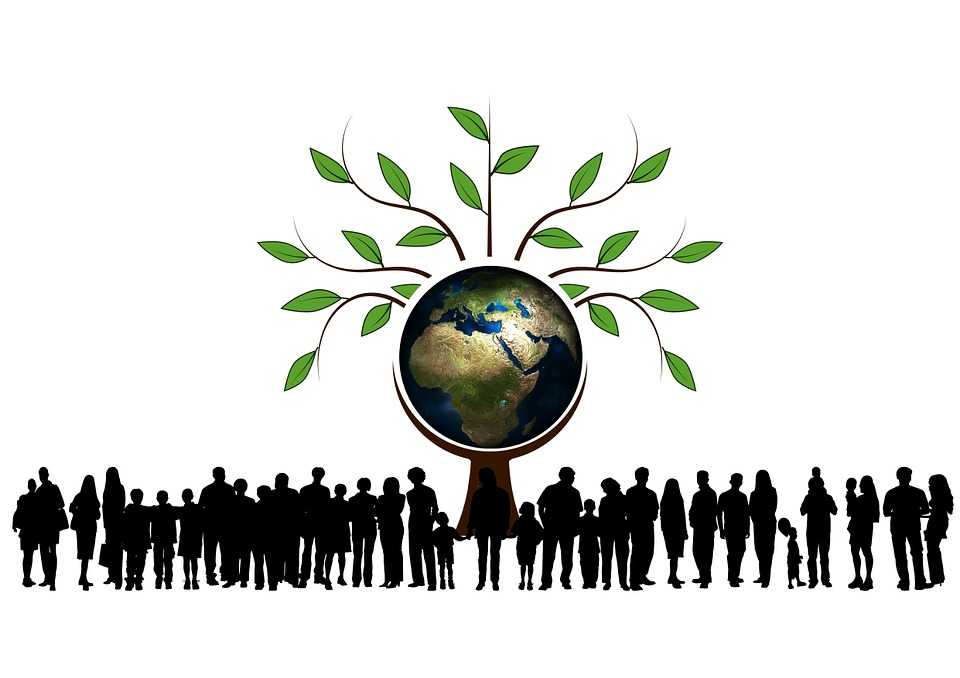 Ways People of Power Can Change the World

Many people who gain power do so for their own benefit, but those who are the most memorable people use their power to help others.

Think of Nelson Mandela, Mahatma Gandhi, and Martin Luther King, Jr. They used their power to change the world and they succeeded. They reached individuals and motivated change.

Changing the world may seem impossible, but if it can be done, it would be easier done by someone who has a measure of power.

How can these people make the world a better place? Here are seven ways:

One of the largest ways that people of power can change the wrongs in the world is by raising awareness of the issue to the public. People of power have the ability to stand up and speak, and others will listen.

There are various forms of this awareness that can take place. Social media is a very effective platform for raising awareness.

You have most likely seen the effects of adding a hashtag to an idea and posting it all over Instagram, Twitter, and Facebook. All it takes is one person of power to start the movement.

You can also choose to raise awareness through public speaking, using traditional forms of media, and creating documentaries.

When there is a shared need but the voices of the many aren’t being heard, people of power can step in and organize the group into a formidable foe.

This can be in the form of peaceful protest, local initiatives, and even political reform. One issue that affects many in our own country is inflation tax.

Many people who work all their lives to save up for retirement, consider it an injustice to see little improvement in their financial situation due to inflation.

A person of power could organize a group to lobby for a special government-funded retirement fund whose interest rate matches tax inflation.

3. Offering Their Skills to the Needy

People of power have reached their stature because they are good at one thing. This one thing is so valuable that they can charge a high price for their services.

Unfortunately, only a small percentage of the population will be able to afford services of such high quality.

A person of power can change the world simply by offering their services to those who would never have a chance at procuring them on their own. This can disrupt the way of the world by equalizing a society of inequalities

These people of power who can offer their services to the world include physicians, educators, and advocates.

4. Donating to a Cause

Money can create change. Nearly all the needs of this world can be bought, or at least, backed by finances.

While a person of power can simply donate to the organization of their choice that is working towards a better world, not all people of power are rich.

They can still fund the cause by organizing fundraisers, charity events, auctioning, or donating their goods.

You can even use the power of the internet to raise money for a cause. A perfect example of this is using GoFundMe for crowdsourcing to help those in need.

More often than not, power is acquired through ambition, persistence, and strategic thinking. These traits that earned you power, can also help you to change the world.

When you see a need, you can use the strong personality and willpower within you to pursue the solution to fill that need.

Where others may have given up, your persistence and ingenuity may just be the thing that makes you succeed.

People of power have already proved their ability to achieve their goals. It’s time to make new goals; goals that create change.

At times, the world can change itself through consistent and worldwide lifestyle changes. For example, recycling and responsible consumerism can help to reduce waste and pollution.

There are many lifestyle changes that could be adopted by the masses that would create great change in the world. People of power have more influence in what society considers acceptable.

If more people in power would advocate lifestyle change as a solution to some of the world’s problems, many of these problems would no longer be such an issue.

Many of the world-changing movements began with one singular person having the courage to take the first step.

If that first person is someone with a measure of power, their first step will be more visible to the masses, and in doing so, motivate more people to follow in their footsteps.

Even after people have achieved a position of power, they can still see the wrongs that need to be made right in this world. They live on the same planet as everyone else.

They can and should use their power for good. If all people of power desired to change the world for the better, imagine what the world would be like!

The Most Common Uses of Injection Molding

Clash of Clans Mobile Tips and Tricks for Beginners

The Benefits of SEO