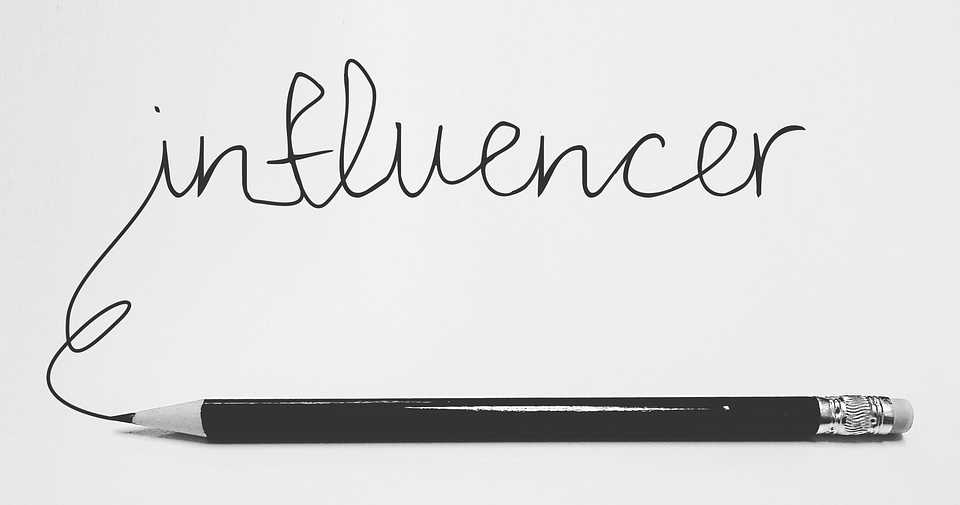 This year, influencer marketing will reign supreme once again. Companies reward influencers for mentioning their products in content or teaming up in another way. Today, you’re going to see five of the top online influencers this year. With millions of followers, only multinational companies can afford these influencers for their marketing campaigns since they have a huge reach (and an unbreakable brand!). Guys like digital marketing expert Sabri Suby might be on this list next year, but for now, we will stick with what we know! Since influencers are found right across the internet, you’ll find personalities from multiple platforms.

With 110 million subscribers, PewDiePie has the fourth most-subscribed channel on YouTube and the largest of any individual. Over time, PewDiePie uploaded several comedy sketches and Let’s Play videos, and he steadily built a following. In 2021, he continues to go from strength to strength, with videos getting one million, two million, and even three million views within just a couple of days. When it comes to YouTube influencers, it doesn’t get much bigger than PewDiePie.

Although TikTok is still a relatively new channel, this hasn’t stopped Charli D’Amelio from generating a following of over 105 million. As an American dancer and actress, D’Amelio dances along to popular songs and then uploads the videos to TikTok. It might sound simple, but her short clips are adored by fans, and she is the most-followed creator on the platform. As well as shining brightly as a star, Forbes named D’Amelio as the second-highest earner on TikTok (behind only Addison Rae).

Next up, we have a makeup artist who has accumulated nearly 50 million followers on Instagram. Given that Instagram is one of the most competitive markets for fashion and beauty personalities, Kattan is in a league of her own. While you can’t be certain of the credentials of many influencers, Kattan has a history in the beauty industry, having worked as a makeup artist (just in case you couldn’t tell from the videos alone!). Her channel boasts tutorials, reviews, how-to’s, and all sorts of other content. In addition, Kattan has used her popular following to launch a cosmetics line called Huda Beauty.

Compared to the likes of TikTok and Instagram, it isn’t easy to build a following on Twitter, but Shane Dawson has managed to do exactly this. By 2010, Shane Dawson reached a huge milestone with over half a billion YouTube channel views. With this, he became one of the very first modern online influencers. Since then, he has released more content as a musician, actor, director, and writer. Perhaps his most popular content came with a comedy sketch series on YouTube to impersonate celebrities and other famous characters. However, he seems to have resonated with people the most on Twitter, where he shares new videos, gives opinions, and, importantly for companies, shares products.

While some people will tell you that Snapchat is dead, some influencers don’t grow their following on the platform. Back in 2015, King Bach (or Andrew Byron Bachelor) was the most-followed person on Snapchat. Although other platforms have pushed ahead of Snapchat, King Bach still produces high-quality content on Snapchat, YouTube, and various other platforms. Why is King Bach still so relevant? He has made a seamless transition into TV shows and movies. As his profile continues to increase, it’s fair to say that his status as an online influencer is still strong.

These are five of the biggest online influencers in 2021, and they’re likely to set an example to all others as the year goes on!

How To Fast Change JPG Or PNG Format To WEBP Format