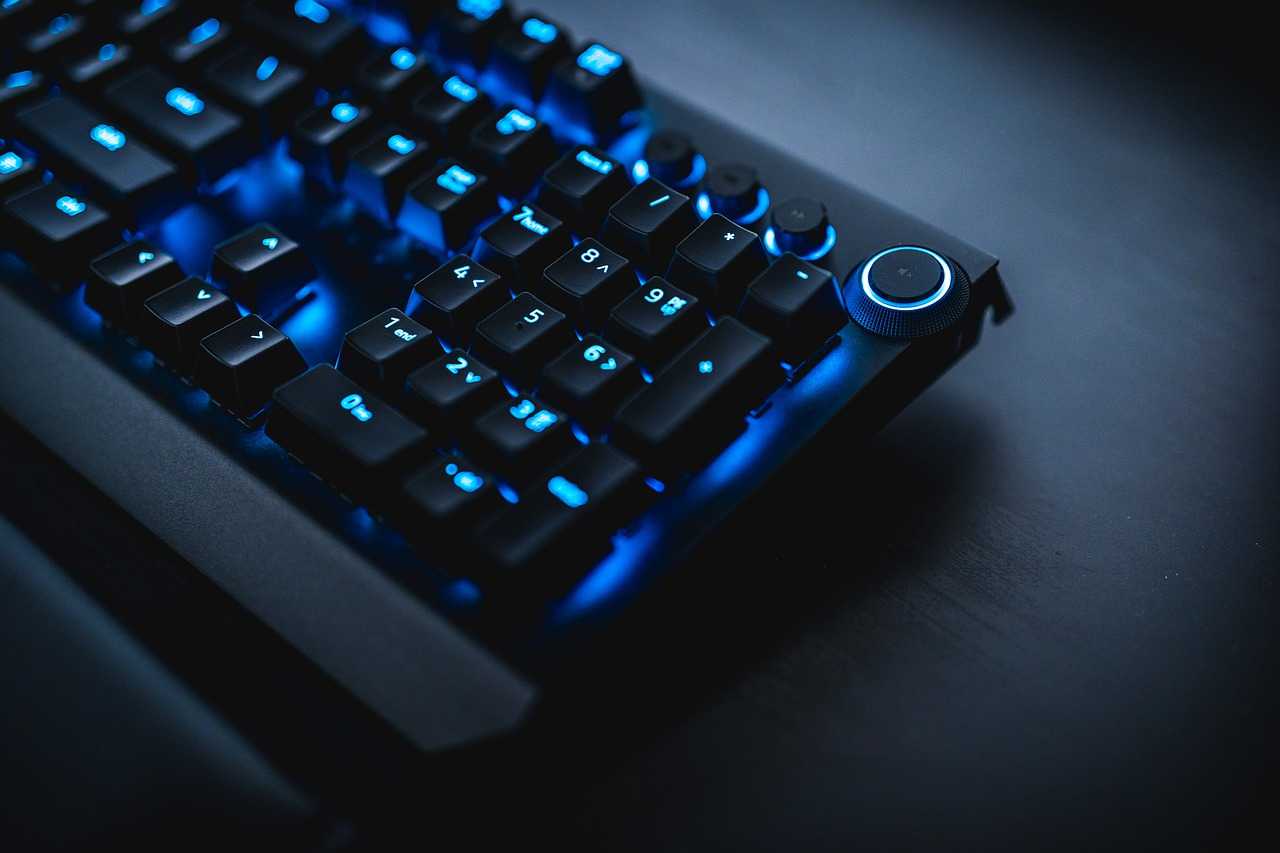 All those who have to buy a new gaming keyboard should make sure that it is not only because they have LED lights. Players looking for a best budget mechanical keyboard for gaming to be your ally when it comes to improving video game performance should pay attention to some factors. Price is an extremely important aspect that all people must have before buying a gaming keyboard for their desktops.

A good keyboard that delivers astonishing quality and provides the best gaming performance is the right hardware. All expert gamers know very well that using a gaming keyboard can make big differences in a game. However, choosing a gaming keyboard is sometimes not an easy task for gamers; they should know what makes a keyboard good.

Today, people dedicated to video games can replace their conventional keyboards and defeat their enemies. Also, they can improve all their experiences and skills to defeat the opponents online in the best way. Thanks to the presence of switches, knobs, and LED lights on gaming keyboards, desks can look a whole lot better.

What kind of mechanism should a gaming keyboard have?

There are many keyboard models with hybrid switches in the gaming market that are very worthy of being considered an option. A gaming keyboard must be one more tool for developing video games. However, it must offer the best benefits. RED keyboards are the standard types for gaming and feature linear operation, medium travels, and pressures without tactile feedback.

The Brown gaming keyboards have an equivalent operation to the Red ones. However, these have tactile feedback that makes them pleasant. Blue keyboards have tactile feedback and emit sounds; they are not totally recommended for video games due to the noise they make. The Silent gaming keyboard has a similar operation to that of the Red, but it has noise-suppressing crowns.

A black keyboard is recommended for all those “heavy” gamers who crush the keyboard when playing a video game. The Silver Speed ​​is one of the best switches for those heavy gamers. They have a linear operation, without sound or tactile feedback. Lastly, the Silver Speed ​​LPs are the same as the Silver Speed ​​models. Only these are in a much lower profile.

It does not matter the model or type of keyboard that the players have. They all allow the keys and certain combinations to be pressed. The mythical combinations such as “CTRL + X” or “CTRL + ALT + DELETE” can be registered by all keyboards. However, gaming keyboards are the only ones capable of detecting a variety of keystrokes simultaneously. This keyboard’s ability is known as “ghosting,” and it is an extremely important feature for playing video games.

Many keyboards do not have special sensors responsible for detecting the keystrokes in each of the keys. In this sense, gaming keyboards have a huge advantage ahead when it comes to ghosting. This is another characteristic that makes a gaming keyboard the best to be used in the tense moments of PC video games.

Before gamers get disenchanted with a gaming keyboard that contains ghosting, they need to check its specifications. Players who are more intense and demanding always prefer the NKRO, which keyboard mouse galaxy is capable of detecting an endless number of keys.

What Is the Best Website to Buy a Gaming PC?