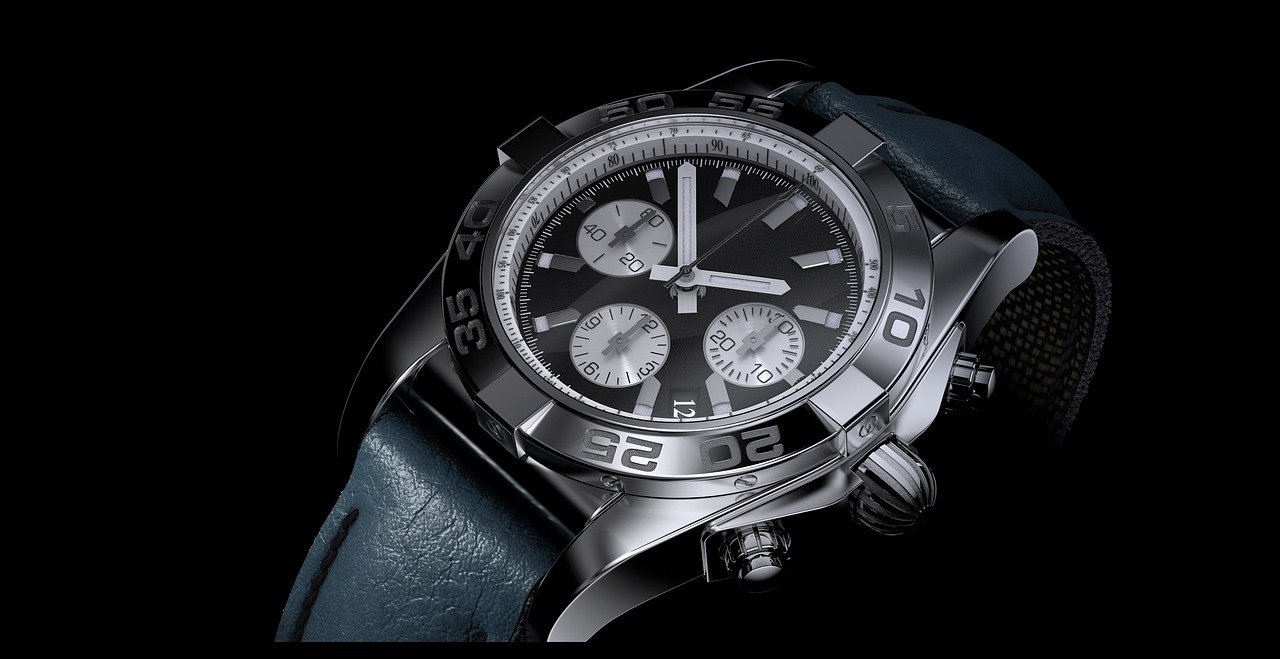 One can say that the Seamaster collection is mostly for people who work under the sea. With a water resistance of 150 meters and above, this watch will work underwater without fail. But since this is a luxurious watch collection, it can suit all of your missions.

Enthusiasts have given the Omega Seamaster collection its rightful place as their favorite. It was launched in the year 1948, and it remains the oldest model of Omega Watches’ present collection.

This watch is one of the Omega Seamaster line ups. It is priced at ¥418,728. The material for the case is stainless steel. The band is blue and made of alligator leather. It uses an Omega Calibre 8800 for movement, and it is finished with luminescent fill.

Seamaster Planet has a water-resistance of 600 meters. This watch is fantastic to use for scuba divers and other deep diving activities. It is priced at ¥472,637. The casing material is Ceramic and Steel, the band has white-silver-orange fabric NATO, and it uses a Calibre 8900 for its movement specifications.

The watch is priced at ¥487,182, and it has a stainless steel material for its casing and band. It has a rounded shape and a transparent back. It uses a Calibre 8900 for its movement specification and has a depth of 150 meters for water resistance.

The Omega Seamaster Diver 300M is one of James Bond’s watches. Daniel Craig wore it last 2015 when the movie Spectre is being filmed. Seamaster Aqua Terra is designed for the feminine side, or mainly women. The patrons of this series are women who fancy underwater events, moments, and sophisticated timepieces.

Seamaster 300 is known for men, the simplicity and waterproofness are what it makes remarkable. The first timepiece of Seamaster 300 has only 200 meters of water resistance, but the current models have 300 meters waterproof.

Seamaster Planet Ocean was first released in 2005, it is an upgraded version of the Seamaster 300m collection. It is certified to superlative resistance to magnetic fields, which is up to 15000 gausses if you are familiar with these scientific terms.

Semester Railmaster was released in 1957, Omega supposedly made the watch collection for scientists and electrical engineers. It has a magnetic resistance movement for their working conditions. Omega Watches ceased the production of Railmaster in 1963, but it was reintroduced during its 60th anniversary.

Seamaster Bullhead appeared first in 1969. Its design has a face that will remind you of a bulldog, hence the name. The Bullhead series is known to men because of its masculine design.

Omega Watches introduced Seamaster Ploprof 1200m in 2009. It is for underwater scientists and professional divers. This watch collection is certified to be waterproof with a depth of 1200 meters.

Last but not least is Seamaster 1948. The watch collection was a limited edition to celebrate the 70th anniversary of the Seamaster series in 1948. The design is a classic vintage-inspired collection, which only has four available variations.

This watch collection has a vibrant history. The Omega Watches brand is over 100 years old, and this series has 73 years on its own. Its Seamaster series is widely known as the James Bond watch. The character is one of the legends that dive with the Omega Watches brand.

It is stated on their website that the wristwatch was initially made for the British military during World War 2. The O-ring gasket technology separates the Seamaster collection from its diving watches. The submarines have been the inspiration for the Omega Seamaster series.

To summarize, this is a watch that can be used in water. Whether you are under the sea, in a deep swimming pool, or any other bodies of water, the Seamaster series will serve its purpose by functioning underwater.

Omega Seamaster is still a luxurious watch, and you can even use it on other occasions. Their design is sophisticated and elegant. The quality is all over the top that you won’t even bother about its prices.

A New Collection Of Rolex Beauty: The Rolex Day-Date Watches

What is embedded video recording, and how does it work?