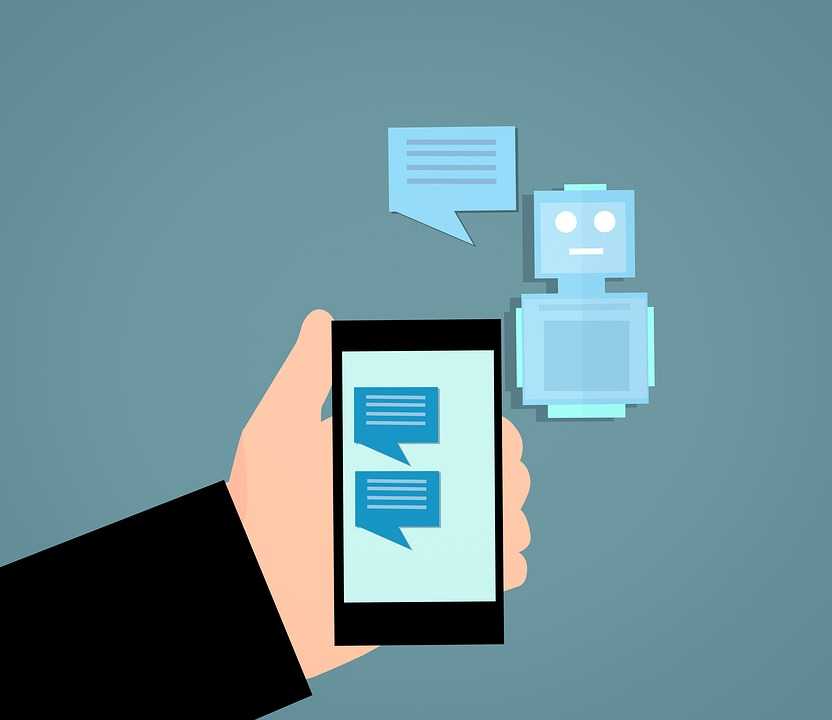 The world has become a small village. People from all corners of the world are in constant communication throughout the day and night. Online businesses are up and running. Clients can order goods from all over the world from the comfort of their homes. Physical classes have replaced online courses. People enjoy playing video games with other players from any part of the world. Nowadays, you don’t have to walk into a hospital if it is not an emergency. Through the internet, you can video call a doctor and get professional advice. Companies are encouraging their workers to work from home. Companies can now conduct meetings online and share their deliberations later on.

All these thanks to the internet and special communication features and applications.

Different companies have developed applications that facilitate video calls or face-to-face chats. Below are examples of video chats, their features, advantages, and their disadvantages.

This article will guide those considering setting up online classes, friendly video calls, or even business meetings.

What features make the app unique and appealing to the users?

Security is a significant concern in the technology and communication field. People are comfortable when they know they are safe. Even if you plan to develop a video chat application, make sure the conversation should be end-to-end encrypted, meaning that companies shouldn’t be able to decrypt their clients’ messages at any point in time.

Choose a video chat app that is easy to set up, receive and make calls, and even invite others to a call. The video chat app should also be compatible with all operating systems to avoid leaving others behind.

Below is a list of common video chat apps:

After the increasing demand, google developed an app that could make calls and could be used during meetings and social setups. The app is designed for video calling. Google Duo, which happens to be similar to Hangouts, has better security features and other extra features, unlike Hangouts.

1-Availability of a feature that shows you a preview of the person that is calling. The feature is known as “Knock-Knock.”

3-Can have up to twelve people in one call.

4-Compatible with many operating systems, including iOS devices, macOS, Android, and Windows.

1-Is not popular among young people.

2-Google tends to make use of various user metadata, which is a form of data infringement.

The Signal is a messaging up with features almost similar to WhatsApp. It is recommended due to its extra security features. Companies that have recommended Signal include Edward Snowden and the NSA whistle-blower.

2- The company does not collect customer data at any given point, even during registration.

3-It is available for both iOS and Android mobile devices.

Only have one-on-one videos.

2- Most people do not use Signal due to poor marketing strategy by the Signal team.

Facebook also owns WhatsApp. It is among the most commonly used messaging app. It is widely used to text, send audio clips, and make audio and video calls to contacts in the phonebook.

1-The owners of WhatsApp Facebook are well known for using their clients’ data which is illegal.

2-Only four people can participate in a WhatsApp group video call.

1-Has extra fun features while making calls. They include face-altering specifics, goofy, and fun effects to play around with.

2-A lot of people use Facebook messenger-which makes it easy to video call people.

1-The company has had a series of privacy concerns issues that have tainted its image.

2- The Messenger calls aren’t encrypted by default. You have to turn on the Secret Conversation feature, and most people tend to forget this.

3-Only up to 8 participants are allowed in a video call on the new desktop version.

The zoom user base has dramatically grown from 10 million to over 200 million users in the past three months.

1-The waiting room features enable a host to see and profile participants before enrolling them into the meeting.

2-Have an appealing background that attracts the participants’ attention helping to keep them focused.

3-Meetings can be scheduled before time.

4-Up to 100 people can join a single call on the free basic plan. Other plans can have more than 200 participants on a single call.

1- A free Zoom plan call can only last for 40 minutes. To last longer, you have to subscribe to a paid account.

2-Zoom’s encryption is not as strong as it is expected to be.

These are but a few of the available video chat apps that you can use. So, choose one that will satisfy your needs and make enjoy that video call.

4 Common Mistakes that you are doing as a Beginner Blogger