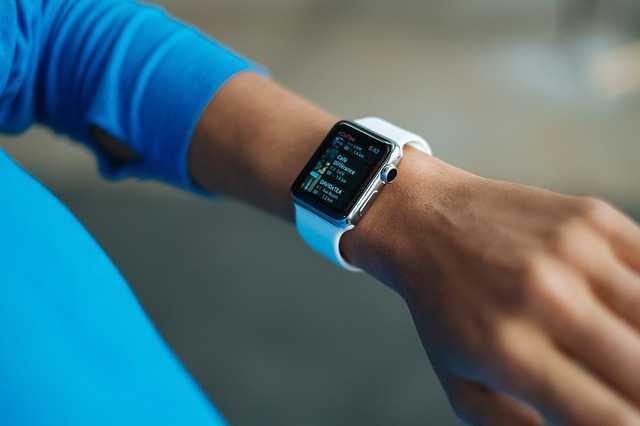 Smartwatches, smart bands, and other fitness trackers are collectively termed wearables. The wearable industry’s worth is well over fifteen billion, and the reasons are pretty straightforward. These fitness watches can be seen on everyone nowadays, whether you jog once a week or are a professional athlete. Fitness watches like Huawei fitness watch are great to wear. In addition to the plethora of functions they perform, they also look sleek and elegant.

Fitness wearables have advanced a lot. Although many people assume that this device is a new invention, the original blueprints can be dated back to the 1700s. That time is considered to design a very simple but the first-ever design of a pedometer, by a horologist. After that, Thomas Jefferson is credited for designing and manufacturing a personal pedometer for himself. But the design was similar to the one before him, just more polished.

The field of technology understood the importance of those initial devices and kept working on them. The recent face of fitness wearables today was designed and made by a Japanese scientist in the 1960s. His research included work on battling obesity, and he ended up making a ten grand steps meter. He believed that those number of steps could be what was required for a fit individual.

Since the Japanese inventions in the 60s, the different designs of pulse monitors, polar watches, and other sensors helped in the rapid technological advancement of the fitness wearable industry. Cell phones added these features and meters in them too, incorporation of such lead to unique smartphone technology that could track the owner’s fitness.

Nowadays, all those functions have been incorporated in wristwatches, including technology like smartwatches, Fitbit, fitness bands, and more. However, the superiority of smartwatches and fitness bands, especially from big manufacturers like Huawei, Apple, and Samsung, can be seen in the way they dominate the market. Smartwatches overlap with fitness wearables but have tons more to offer than just fitness bands.

The sales of all fitness wearables are only assumed to increase in the next few decades. However, the future of fitness wearables seems bright. With more and more sensors and more advanced technology, fitness bands and watches can monitor more than just heart rates. In addition, the battery life has been increased by using cutting-edge technology and chips to avoid recharging every now and then. Smartwatches are a combination of your smartphone and fitness watch and can be what you need.

Many research and studies worldwide are conducted to check the accuracy and validity of health wearables. Although they did include that fitness wearables may not be as efficient in reaching your goals, it’s because they are mere trackers. The fitness goals of an individual rely heavily on the intent and the motivation they have for it. While a fitness wearable can aid in keeping your health and vitals in check, unfortunately, it can not motivate you to work out or achieve your goal.

The world of fitness wearables is becoming more and more mainstream. Unfortunately, the exponential usage does not seem to lessen or decline any time soon. Many fitness instructors and professional trainers encourage the use of such wearables and want their participants to have one at all times to track their progress. Whether they will completely replace the need for professional trainers is still in question, but research supports the contrary. Nonetheless, it is an excellent piece of technology, and one can benefit from it in many ways.

Why are Smartwatches worth the cost?