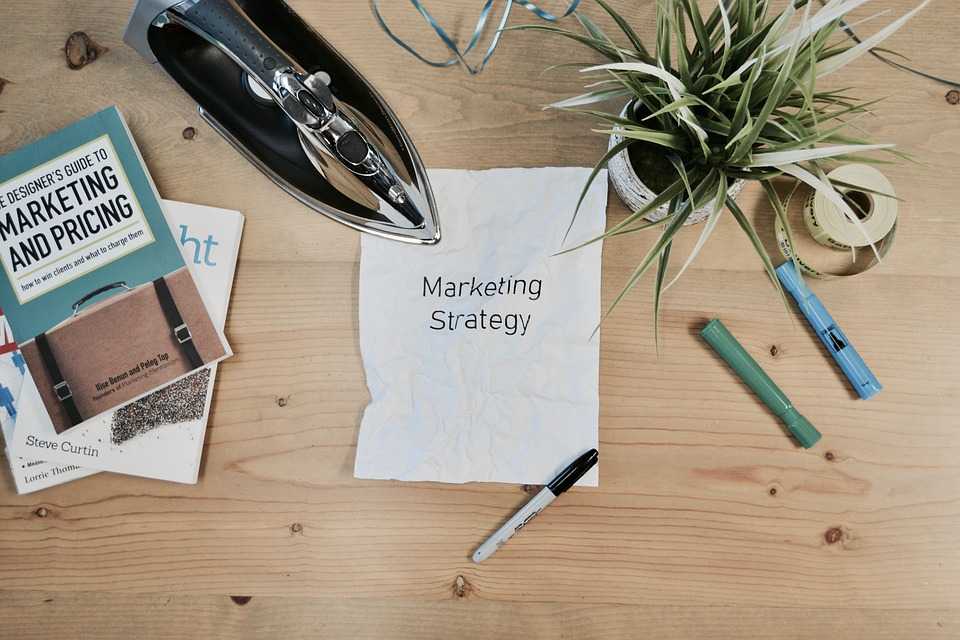 Memes have taken over the online culture, with prominent meme sites gaining millions of social media followers. People worldwide depend on the constant release of dopamine in their brains that comes from laughing at their favorite meme website as if memes were the coffee of 2019. Memes, on the other hand, are something more than just a mere means of laughter in daily life: they act as a medium for political expression, social angst, and brand advertisement.

What is an Internet Meme?

We figured we’d get the overview out of the way first in case you’re unfamiliar.

The meme is spelled with a long E and a silent last E. As per the initial, (even before the definition of a meme), it is an element of a culture on a mode of action that you can understand as conveyed by one person to another using non-genetic means, particularly by imitation.

Brands will benefit from memes, but only if they master the fundamentals of meme development. If you’re using a meme wrongly, you will seem stupid and is out of reach at best, and you might even offend somebody badly. This guide can help you master meme advertising if you’re new to memes or want to transform your meme expertise into a lucrative company.

Memes have intrinsic masculinity as well as a broad appeal, thanks to their basic nature and humor. You’re not alone if you’ve considered using memes to spread your business on social media.

Understanding the Audience for Memes

Generally, younger audiences, such as Gen Z and younger Millennials, are indeed the ones that share and love memes. Advertisements that disrupt programming and advertising material that doesn’t sound real and generic are both known to irritate these viewers. Meme messaging can help marketers get through these promotional roadblocks, so it’s vital to use memes correctly.

How to use memes for your business growth?

You will identify famous memes by browsing the internet; some pages can feature meme base photos that have been popular for many years, as well as those that are currently trending.

In a moment, we’ll go over how to make memes and how to use meme generation software.

The illustration you pick and the final meme must be related to your business or logo somehow. Memes sometimes come to be clever, witty, or amusing, so incorporate that aspect in your meme to make it go viral. You can explore all these types of memes easily on Meme Scout and share them with your friends.

Despite their widespread success, memes are a hit or miss type strategy when it comes to marketing. Brands are more necessary to achieve winning memes that encourage engagement if they remain important, original, and new. Some memes that tend to be half-baked ads can alienate younger viewers who are attracted to memes. However, for marketers engaging in meme marketing, promoting discussion, debate, and shareability can become a winning recipe. If used strategically with targeted audiences, you can easily help your business garner huge traffic using memes.

7 Tips on How to Improve Your Marketing on Instagram