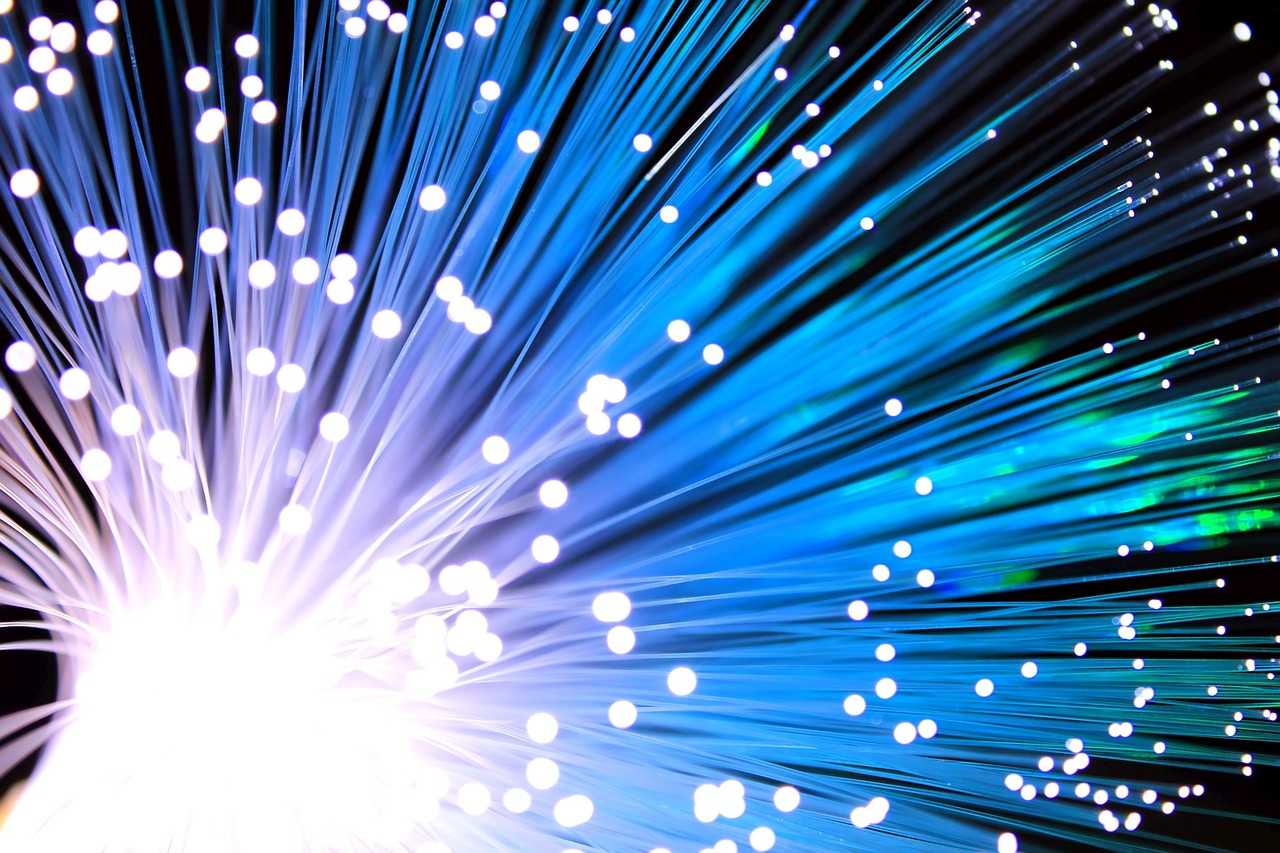 Evolution of Cables and Connectors

Digital communication often seems to be a very modern idea but a message was sent 37 miles to Baltimore from Washington DC by a man named Samuel Morse way back in 1844 with the help of the new device he had invented, a device known as a “Telegraph”.

While this device may seem wholly removed from the type of computer networks that are in wide use in today’s world, the principals are basically exactly the same. Morse code is a binary system type that makes use of dashes and dots within various sequences to represent numbers and letters.

Modern data networks make use of 0s and 1s to replicate the same result, with the major difference of course being that 19th century Telegraph operators could transmit maybe two or three dots every second, while computers can now send information at a rate of over Gigabit or the equivalent of 1,000,000,000 0s and 1s every second.

Only in the last three decades have communications really dramatically changed, with the development of networking equipment of ever-increasing speed and cables and connectors of ever-higher specification.

Ethernet was developed back in the 70s, becoming standardized in 1979. The DIX standard was a system that ran 10 Mega bits per second, using a big coaxial backbone cable that ran throughout a building with smaller such cables tapped off at intervals of 2.5m to connect to workstations.

By the late 80s Ethernet equipment had been developed that was able to make use of twisted pair telephone cable, and the structured cabling system was born in 1991 with the publication of the first ever telecommunications cabling standard, EIA/TIA 568. Barely a month later a Technical Systems Bulletin specified higher UTP cable grades, Cat 4 and 5.

An enhanced variant of Cat 5, Cat 5e, was introduced in 2001 and quickly became the preferred cable for retrofit and new installations, able to support speeds of as much as 1 Gbps over 180 feet with a 100 MHz bandwidth.

Raising a UTP cable’s bandwidth to 250 MHz, the Cat 6 also came in a shielded variant, while 2008’s Cat 6a supports 10 Gbps speeds with a 500 MHz bandwidth. In 2010 the Cat 7 was released, increasing bandwidth to 600 MHZ with the addition of more shielding.

In 2013 the Cat 7a increased the bandwidth to 1.2 GHz, while the Cat 8 was specifically developed to increase network speeds and bandwidth in data centres, coming with a 40 Gbps speed and 2 GHz bandwidth over 98 feet.

The 90s also saw the development of USB connectors, simplifying the way in which computers could connect to peripheral devices and became immensely popular thanks to their wide compatibility, ease of use and low cost. Most modern computers come with several USB ports.

Originally there were just two USB connector types, A and B, and although there have been expansions including type C, Micro-USB B, Mini-b (4 and 5 pin) and 3.0 A-Type and B-Type, the types A and B are still used by most USB products to this day.

The evolution of cables and connectors will likely continue, and it is difficult to predict what future technological advances might bring.

5 Tools Professional Link-Builders Use That You Can Too